The importance of retroactive Cover

A lot have been said about the importance of the retroactive cover of an insurance policy however people struggle to understand what it really is and subsequently its importance. Below you can find a brief explanation of what retroactive cover is and how it works.

Retroactive cover ensures that you have continuous cover for claims which you are currently unaware of that might arise from rendered services provided by you in previous years. If you insurance documents do not indicate the retroactive cover you will not be provided indemnity for any claims that may arise from services provided by you or your firm prior to the start date of your current policy period.

As such, we can claim that retroactive date is, the starting date of your first insurance policy. The insurer will pay for any claims (as per policy terms and conditions) that occurred after that date (the retroactive date) as long as the insured had uninterrupted cover since the first policy.

Following you can find some examples on how the retroactive cover works:

Therefore it is very important to hold your professional indemnity insurance uninterrupted, because even if you interrupt your policy just for a day the coverage you accumulate for so many years will be lost. Consequently, if a third party sue you for an error or omission that occurred before the interruption of your cover, the insurer will not be able to compensate you.

Why the claim was accepted?  Even though the case was filed against the company for a period other than the current insurance period XYZ Ltd had a policy in place uninterrupted since 2010.

Consequently, it is very important to make sure that each year you renew your insurance policy on time and make sure the retroactive date is mentioned on the policy schedule. Especially if you choose to chance insurers, the new insurer will have to be informed by you on your retroactive cover. It is your responsibility to inform your new insurer of your previous cover.  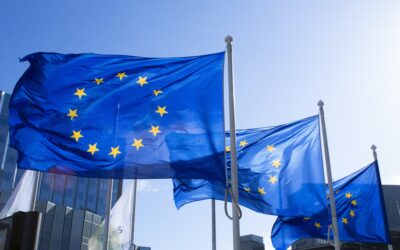 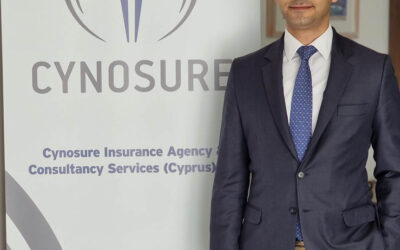 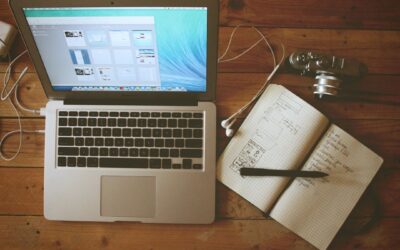 We are excited to announce that our new company website is now live. A huge Thank you to all contributors for their Unwavering Commitment to this...

Περισσότερα
Manage Cookie Consent
To provide the best experiences, we use technologies like cookies to store and/or access device information. Consenting to these technologies will allow us to process data such as browsing behavior or unique IDs on this site. Not consenting or withdrawing consent, may adversely affect certain features and functions.
Manage options Manage services Manage vendors Read more about these purposes
View preferences
{title} {title} {title}